Contact for Pricing Free Preview
In order to purchase this training, please email Stephana Gaudin at sgaudin@studeri.org. A member of our team will be in touch to quote you on pricing. There is bulk pricing available for organizations based on the number of employees. After your quote is provided, you will receive a custom link to purchase. If purchasing for a group, you will receive reports with user progress and other communications to ensure a successful implementation with your team.
Contact for Pricing 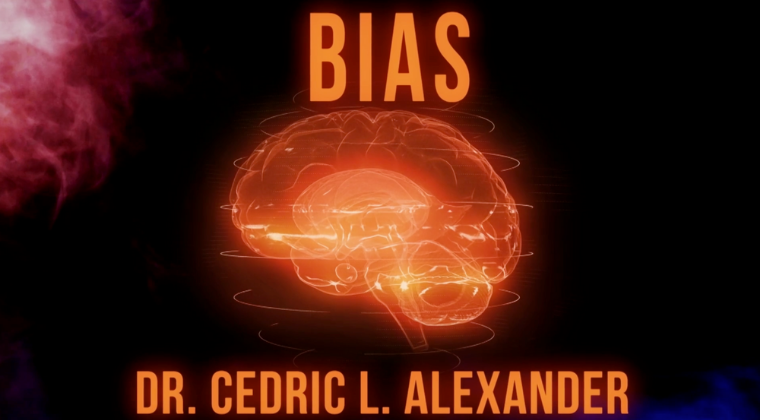 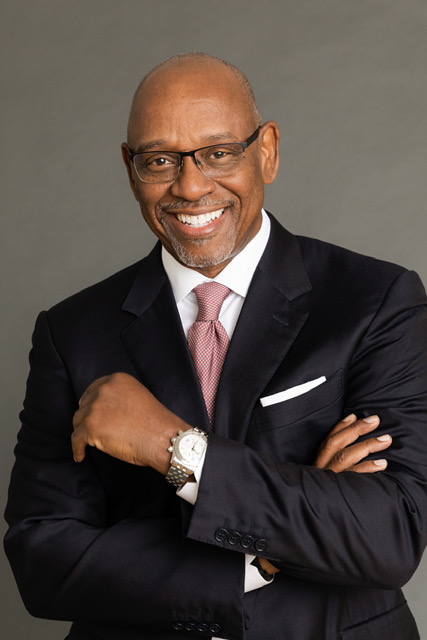 Cedric Alexander is a public servant, thought leader, and author of "In Defense of Public Service: How 22 Million Government Workers Will Save Our Republic." In his new book, Cedric makes a case for the importance of the public servant to uphold the legitimacy of U.S. Democracy.

Cedric began his career over 40 years ago in 1977 as a Deputy Sheriff in Leon County, Florida. From his beginnings in law enforcement, Cedric went on to serve in numerous capacities at all levels of government; local, state, and federal. His background combines a long career as a deputy, a police officer, a detective, a deputy mayor, and a police chief in cities across the United States.

He holds a Doctorate of Clinical Psychology from Wright State University. He has provided senior-level administrative and clinical leadership of mental health services within the Department of Psychiatry at the University of Rochester School of Medicine, with particular emphasis on counseling police officers, firefighters, and their families.

Cedric has served in many high-level executive positions, including, as the former President of the National Organization of Black Law Enforcement (NOBLE), as well as on President Barack Obama's Task Force on 21st Century Policing. A trusted media expert, Cedric previously worked as CNN's Law Enforcement Analyst and has made many other appearances on networks such as Fox News and MSNBC. His written work has appeared in The Washington Post, CNN.com, The Hill, and many others.

He is a sought after public speaker and spoke at TEDx Yale 2019. He is also the author of "The New Guardians: Policing in America's Communities for the 21st Century." in which he champions the importance of community policing.

CL Alexander Consulting helps clients find solutions to their most critical challenges pulling from his vast experience and first-hand account, improving the business of his corporate and government clients.